Mission San Xavier del Bac is a historic Spanish Catholic mission located about 10 miles (16 km) south of downtown Tucson, Arizona, on the Tohono O'odham San Xavier Indian Reservation. It was founded in 1692 by Padre Eusebio Kino in the center of a centuries-old Indian settlement of the Tohono O’odham (formerly known as Papago), located along the banks of the Santa Cruz River. The mission was named for Francis Xavier, a Christian missionary and co-founder of the Society of Jesus (Jesuit Order) in Europe. The mission was built at a site near the historic 1700 church first constructed here. This served the mission until being razed during an Apache raid in 1770.
Today's Mission was built between 1783-1797; it is the oldest European structure in Arizona; the labor was provided by the O'odham. Widely considered to be the finest example of Spanish Colonial architecture in the United States, it hosts some 200,000 visitors each year 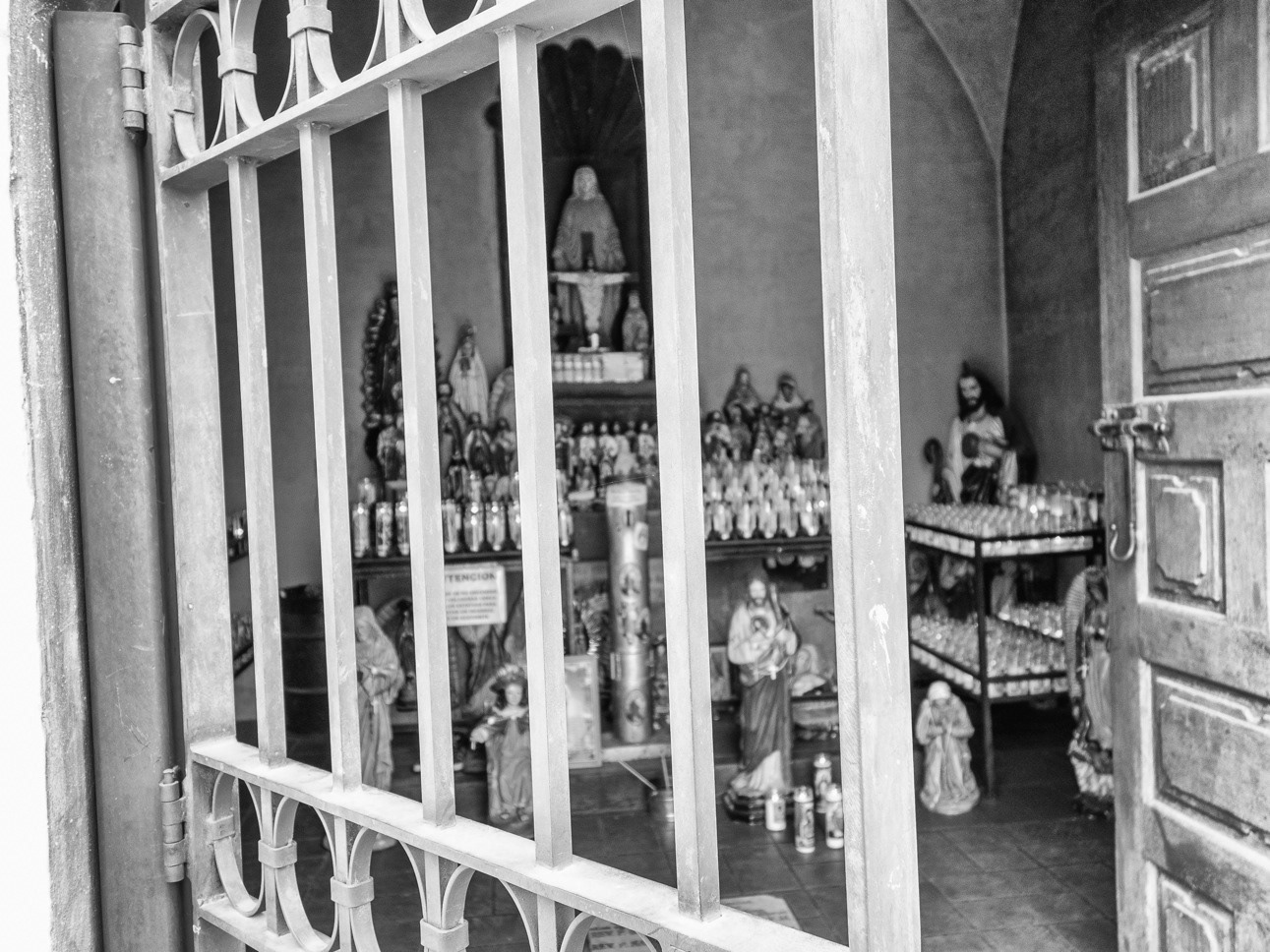 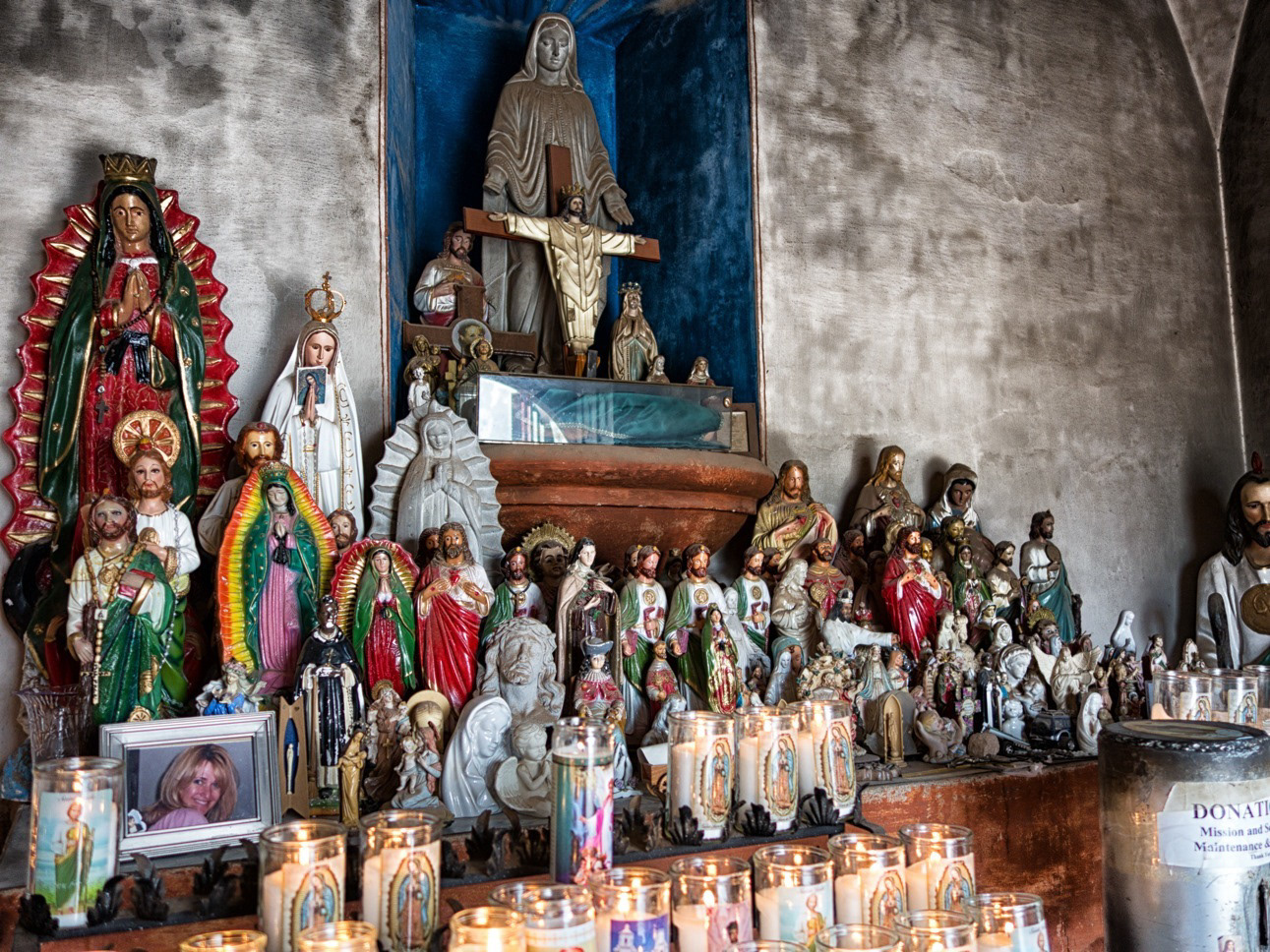 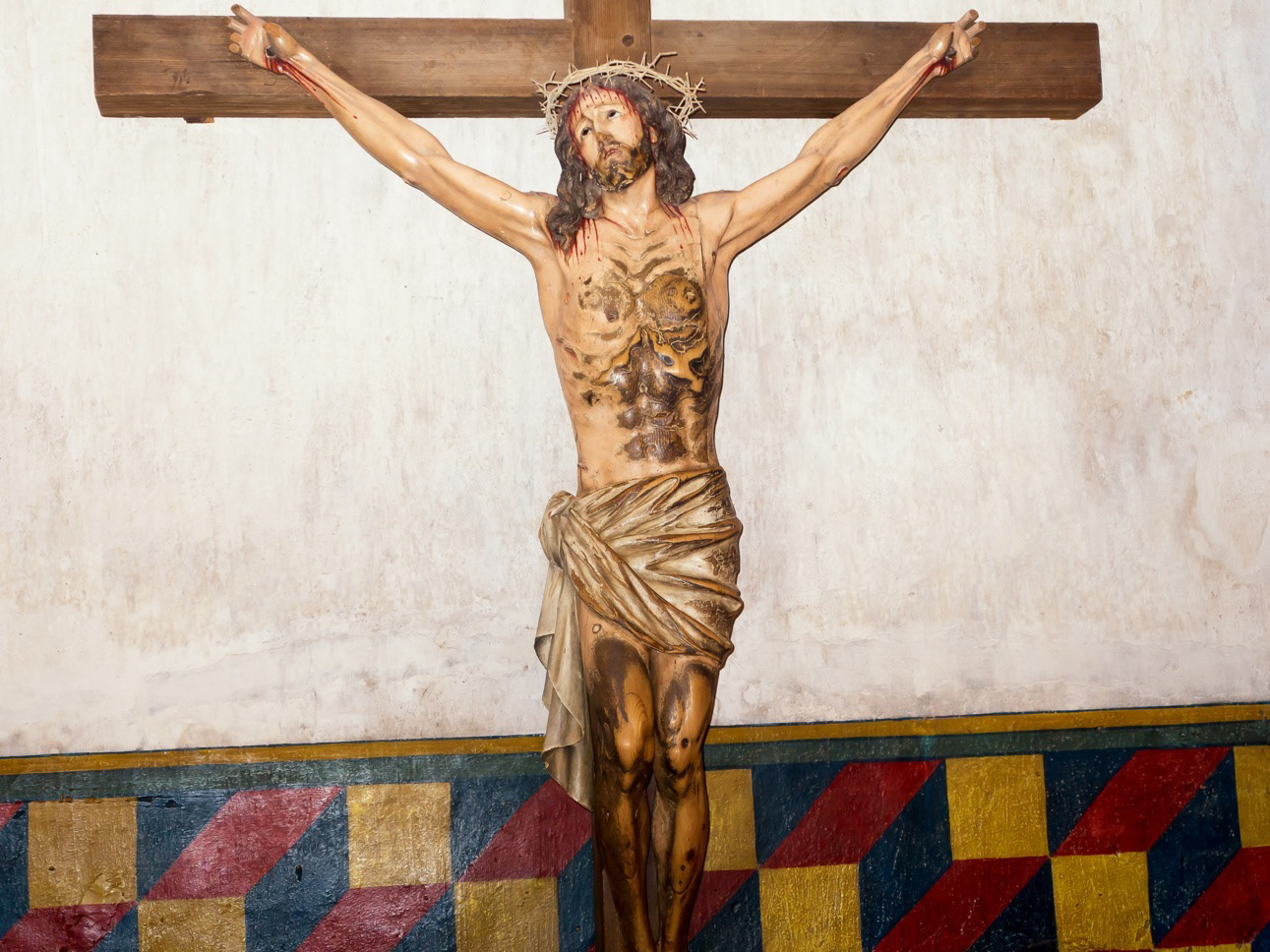 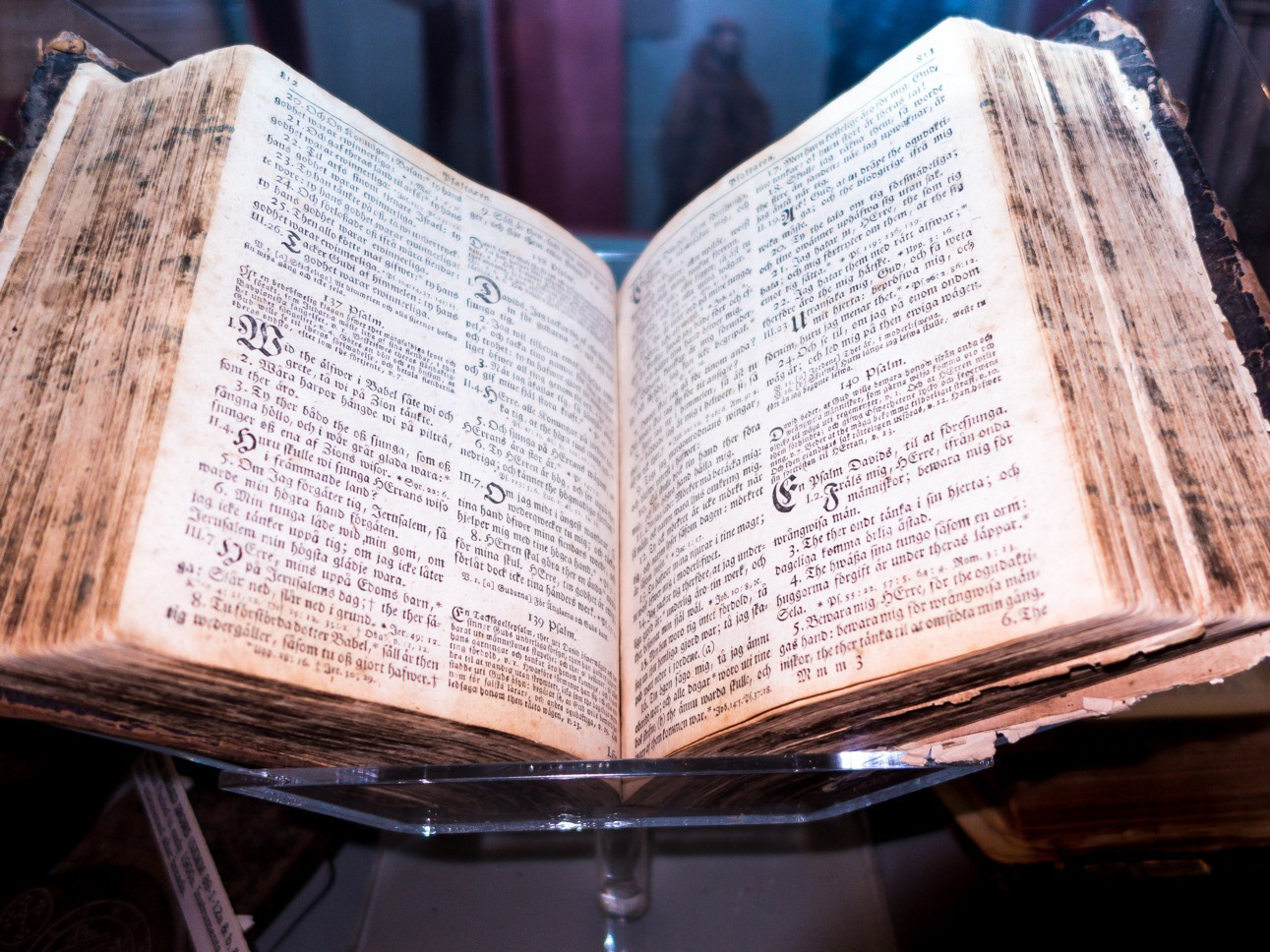 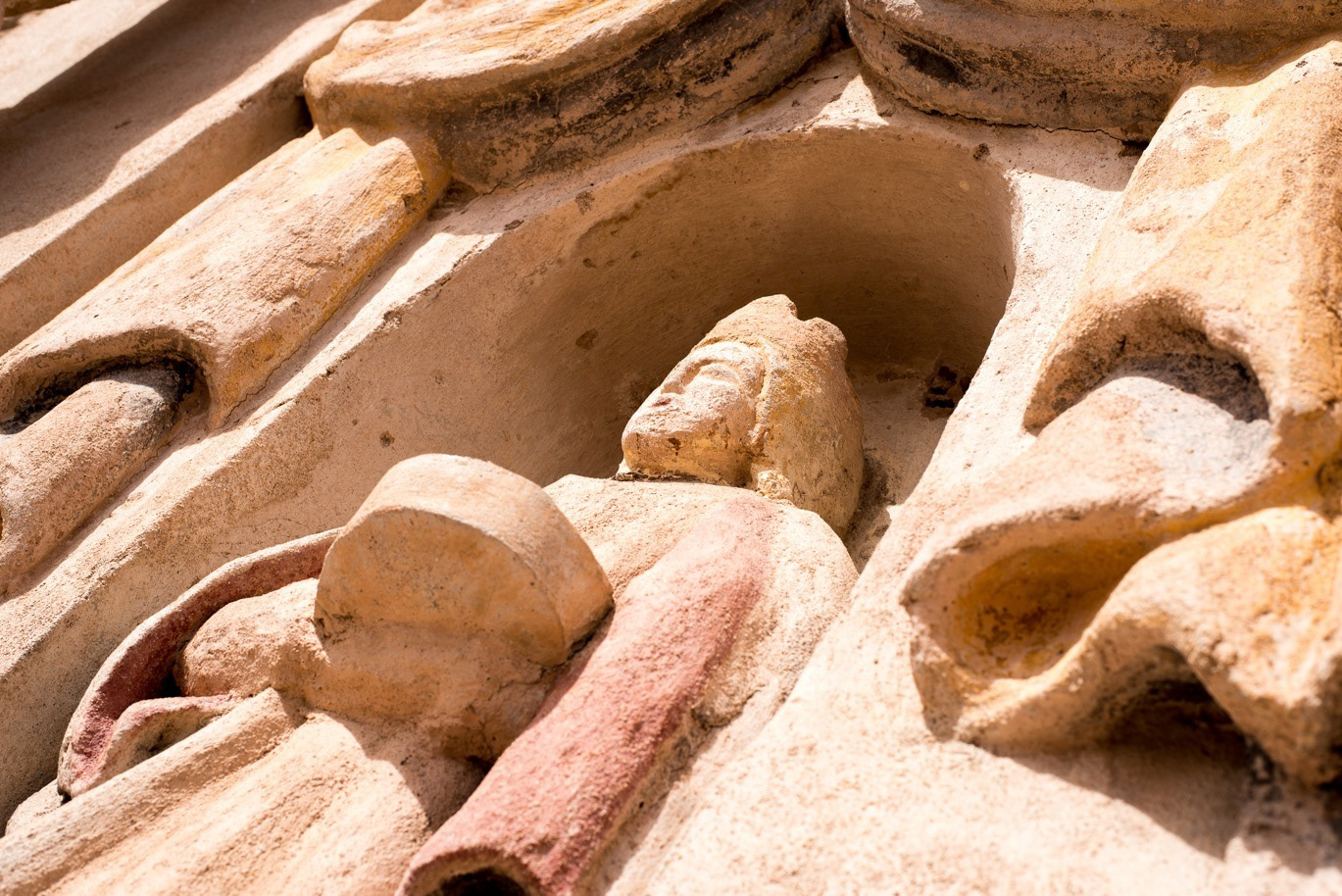 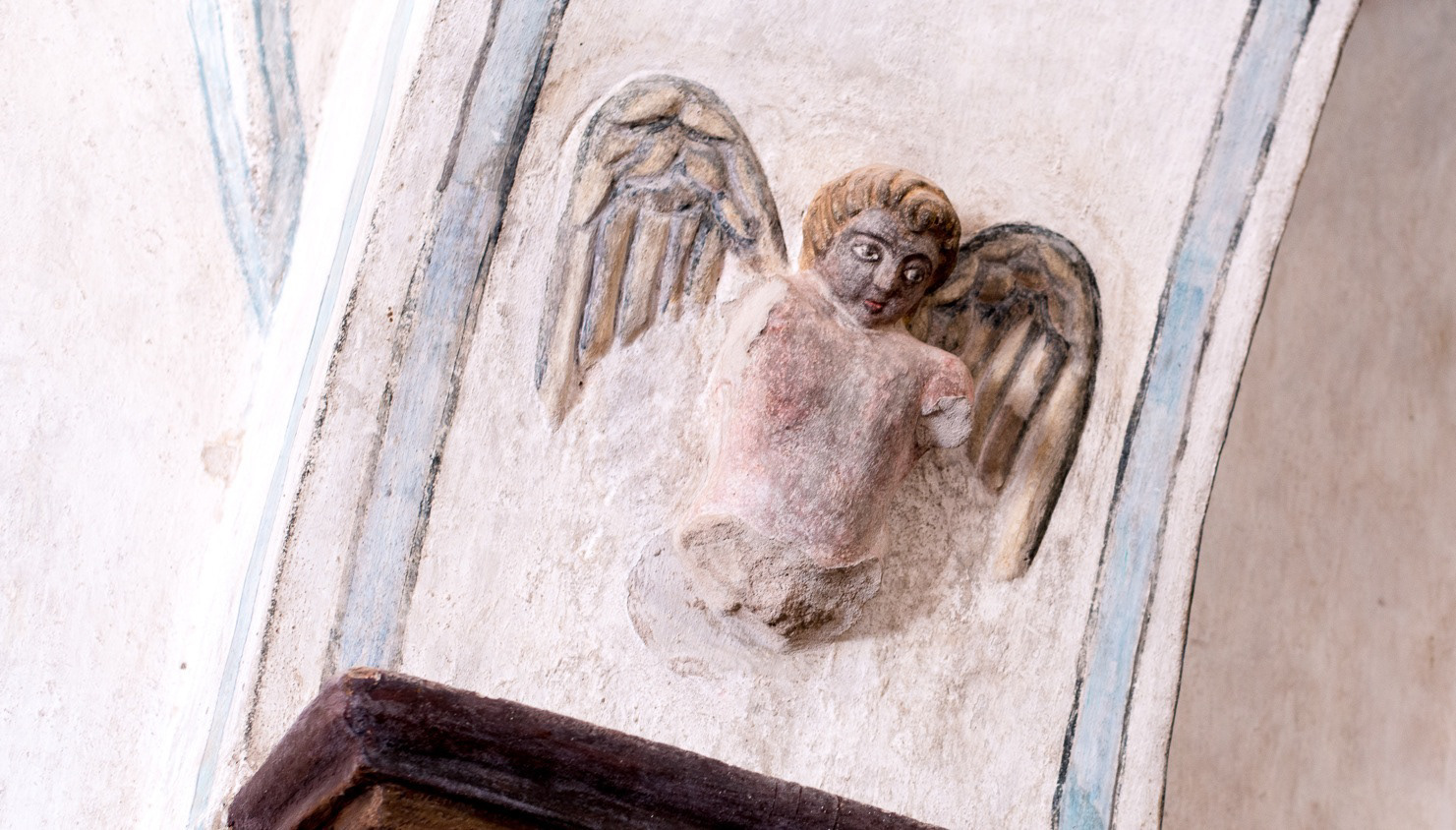 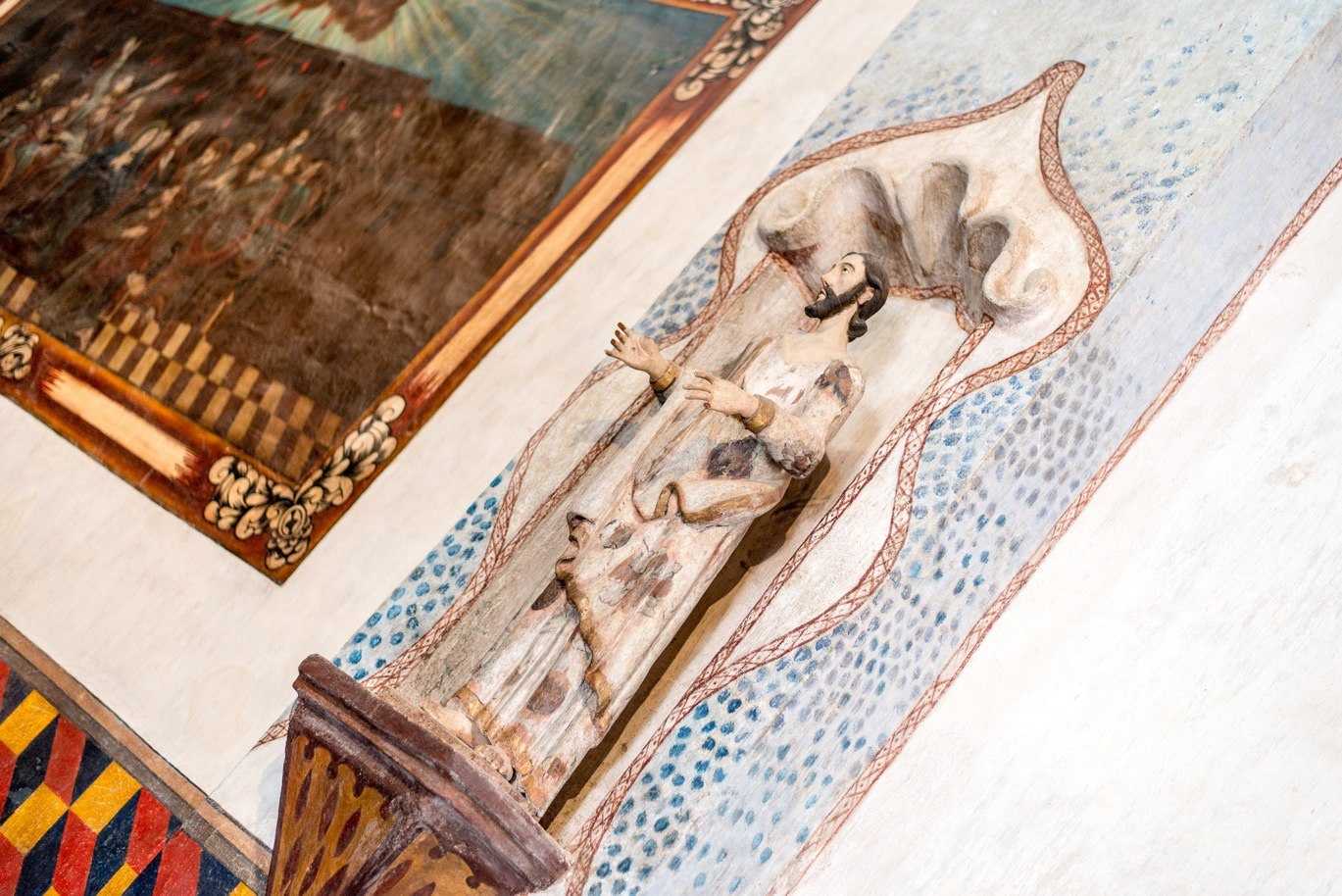 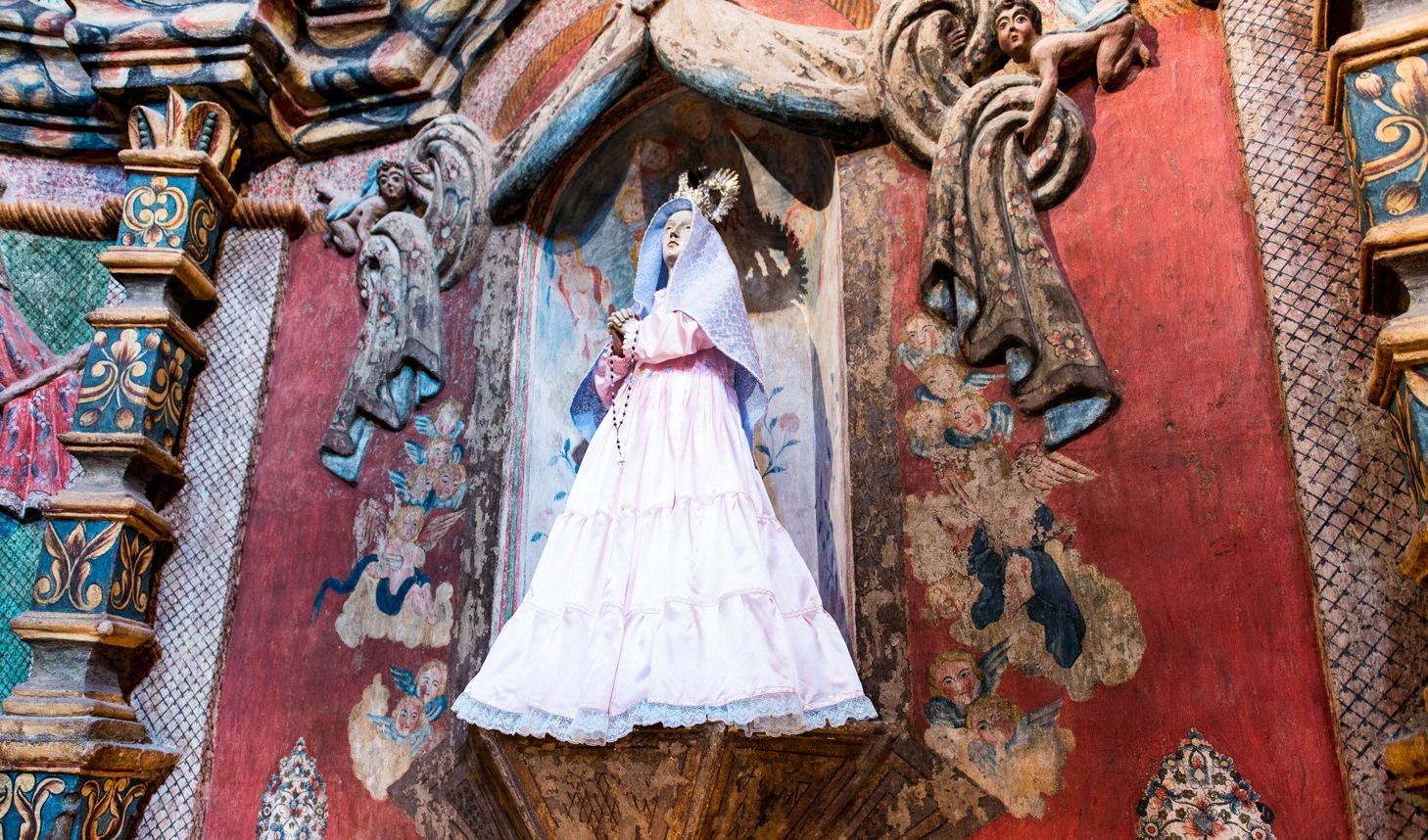 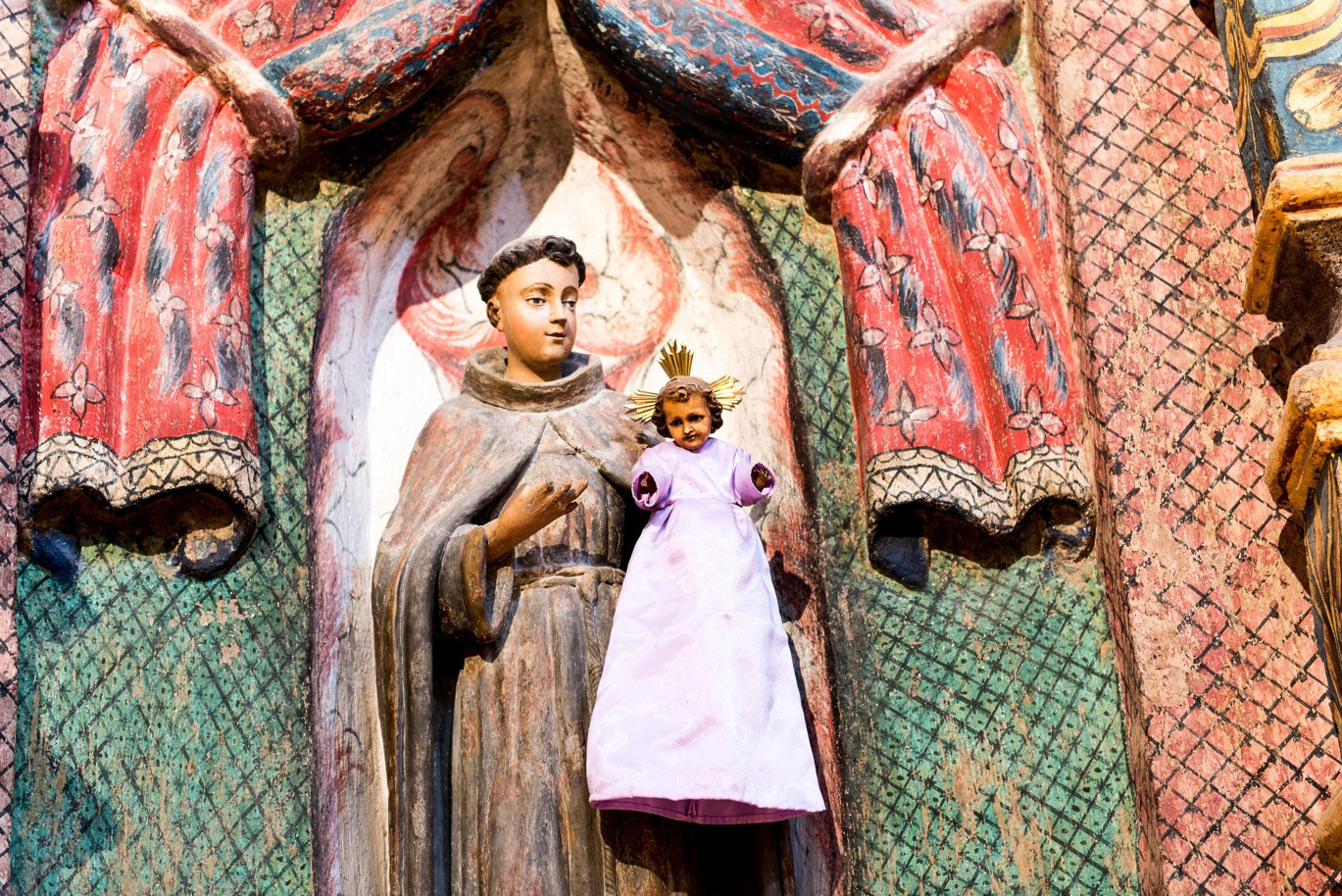 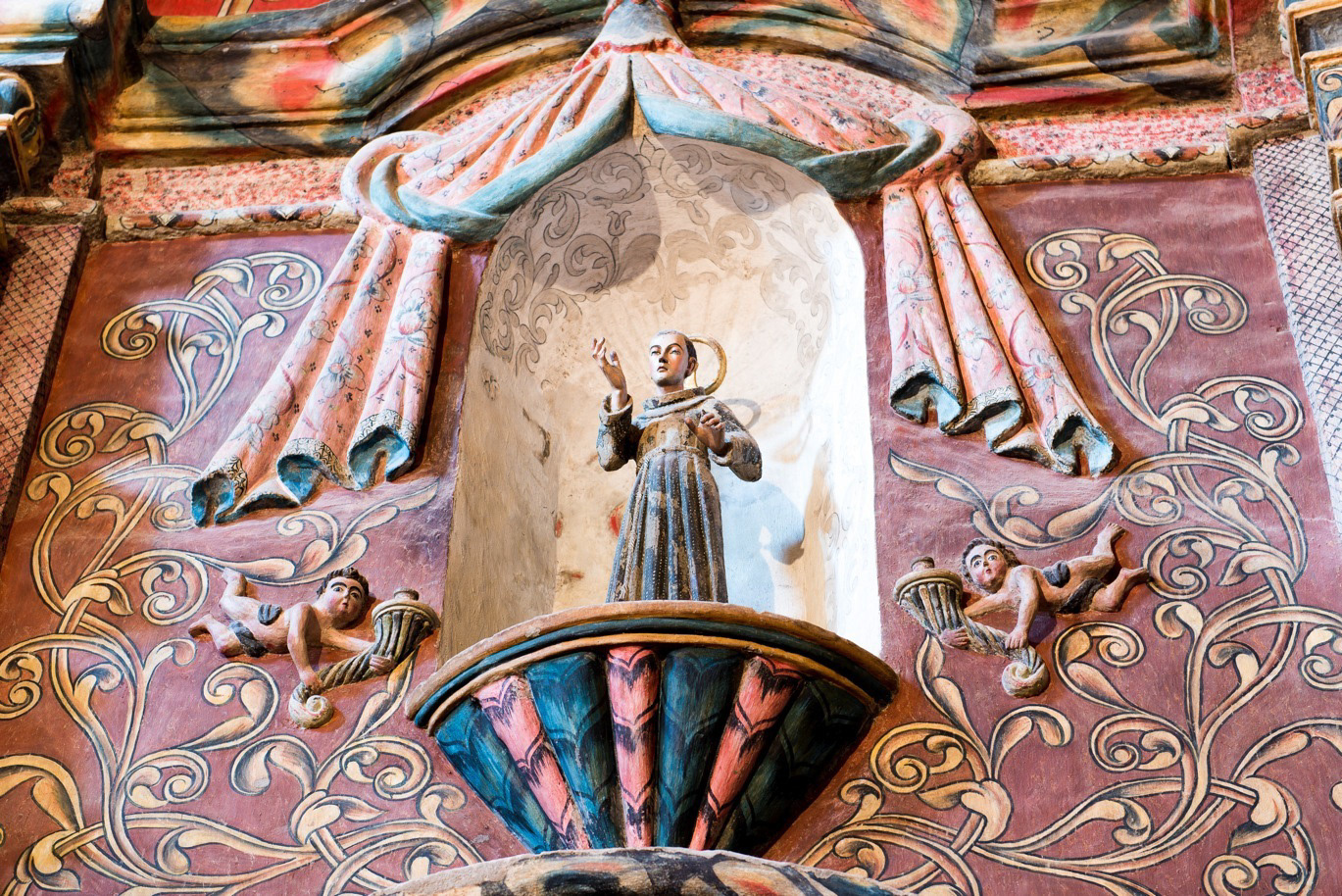 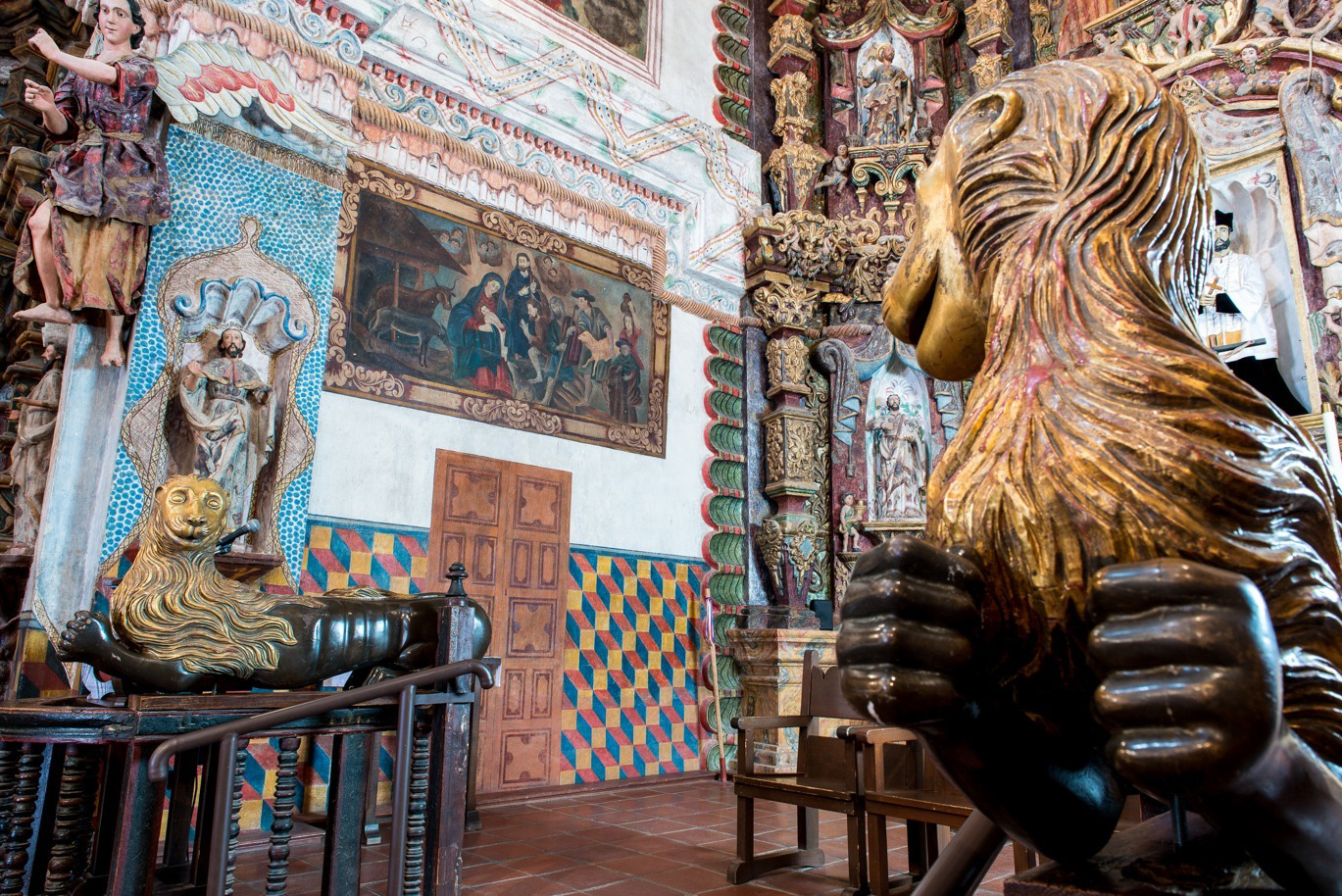 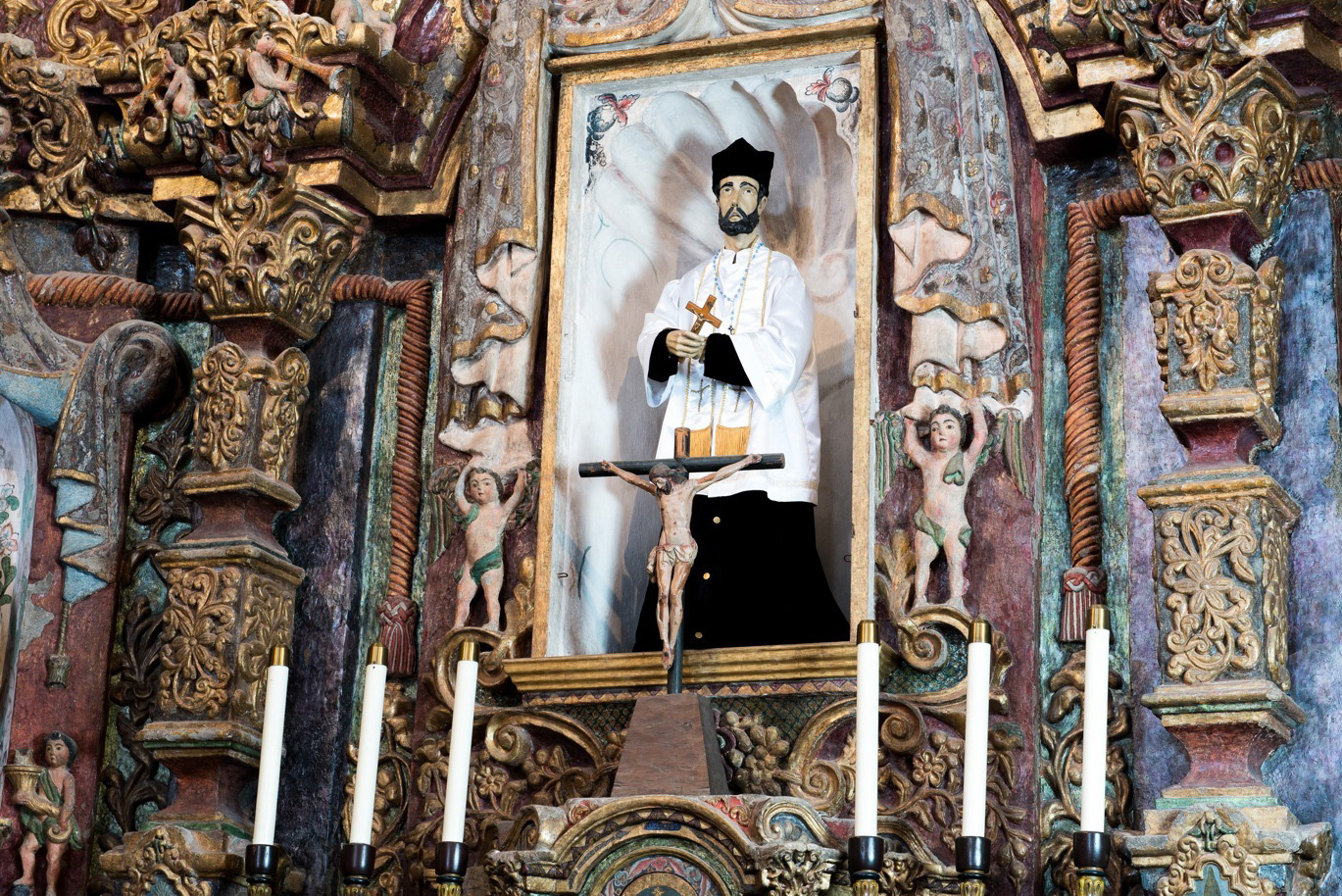 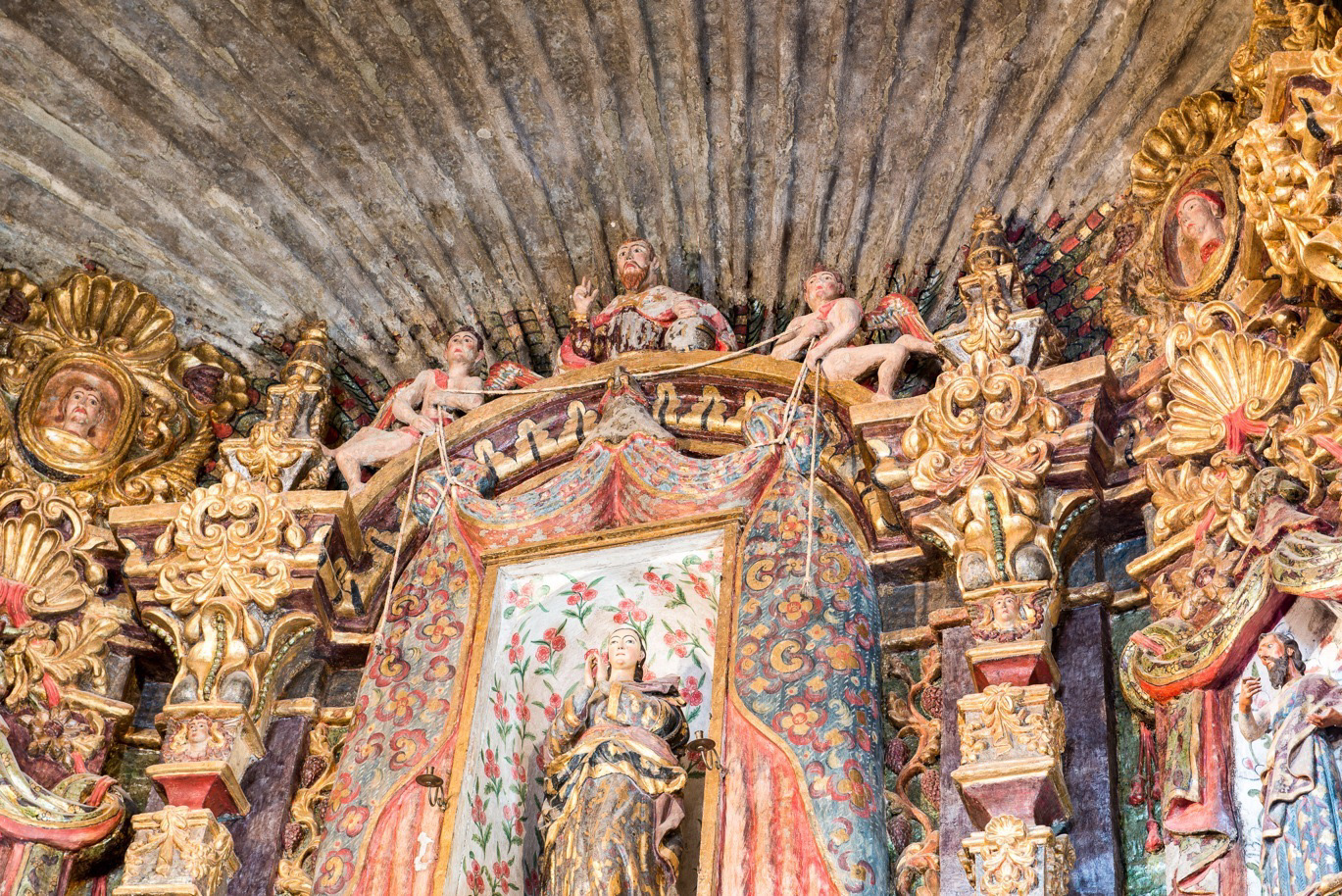 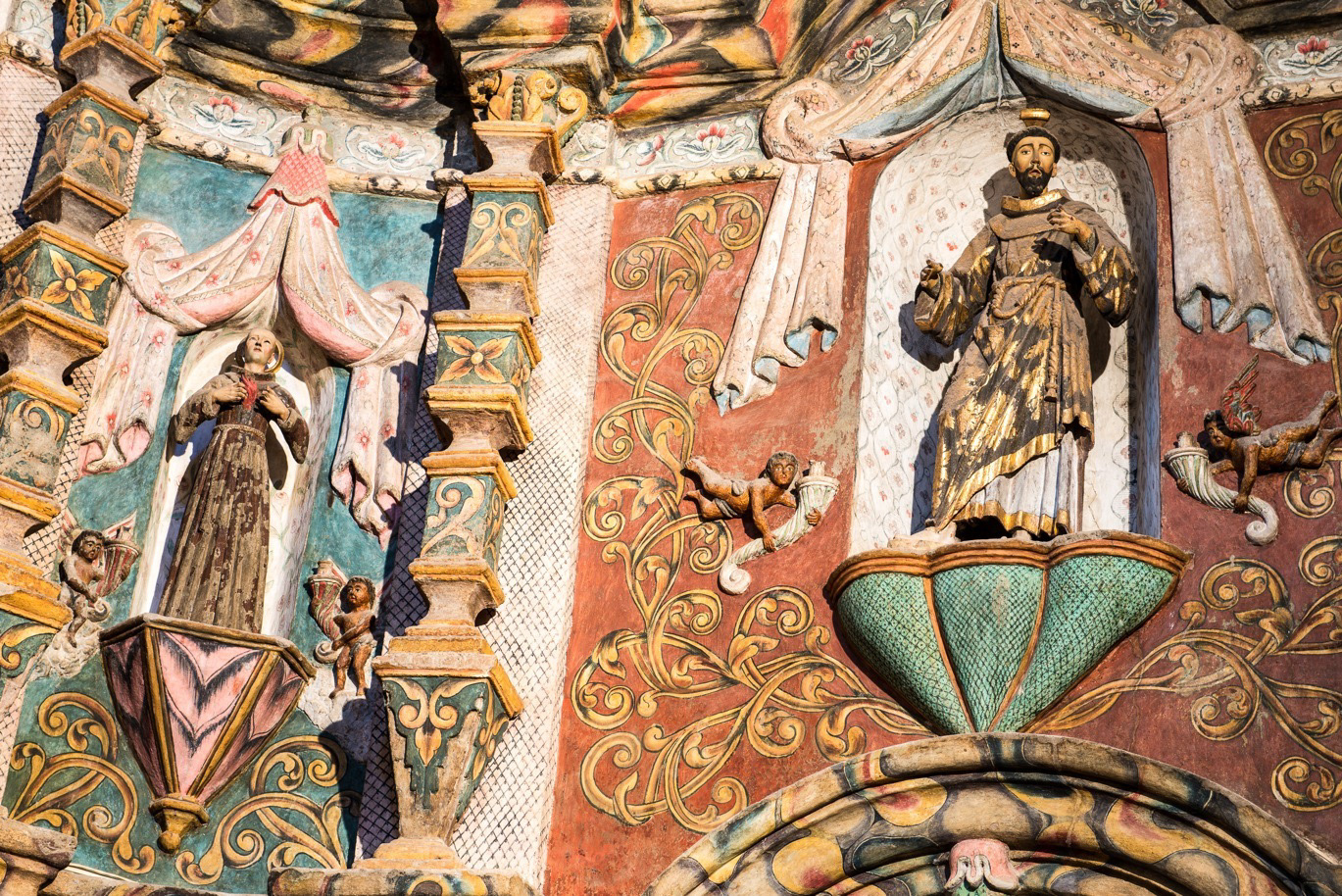 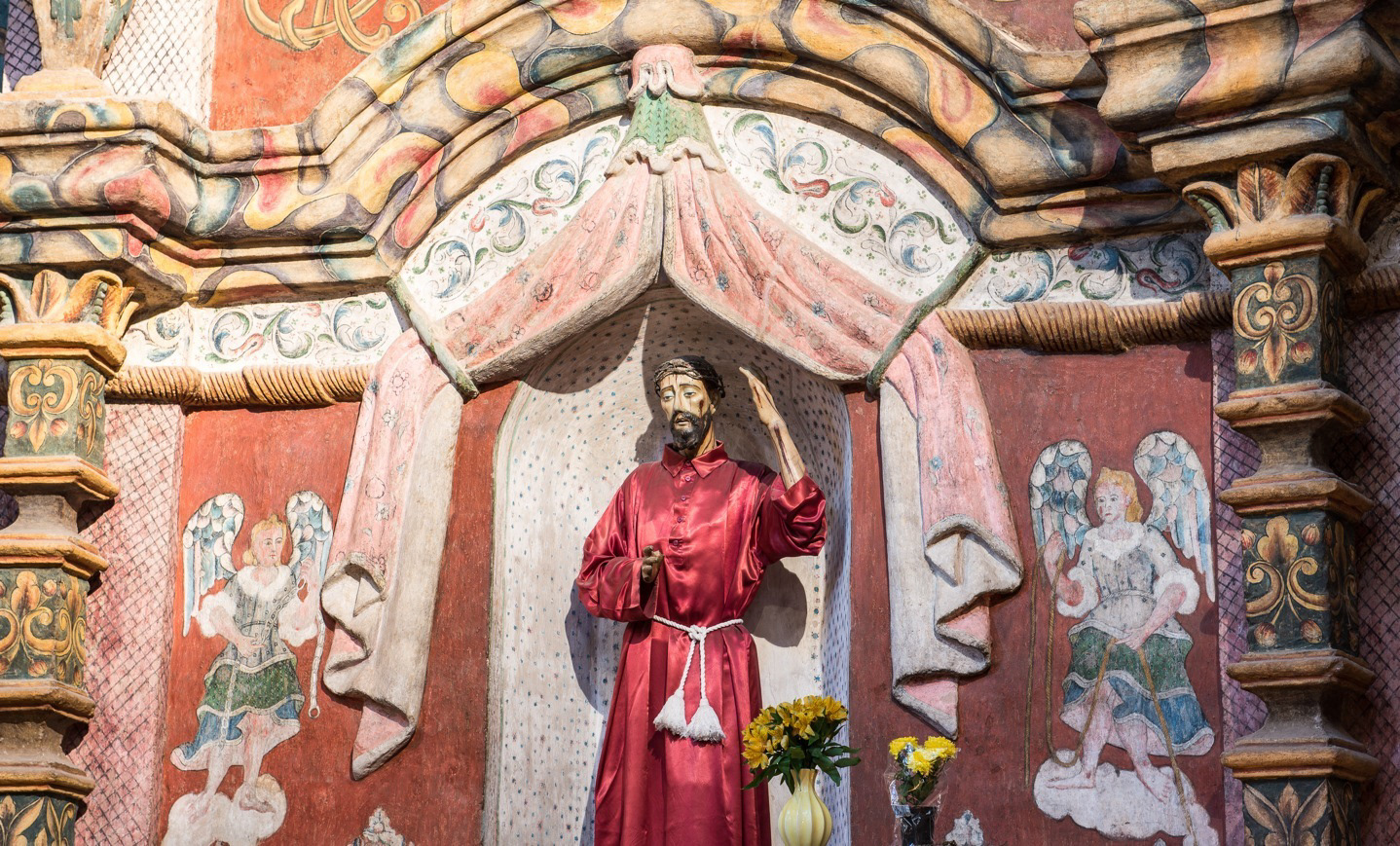 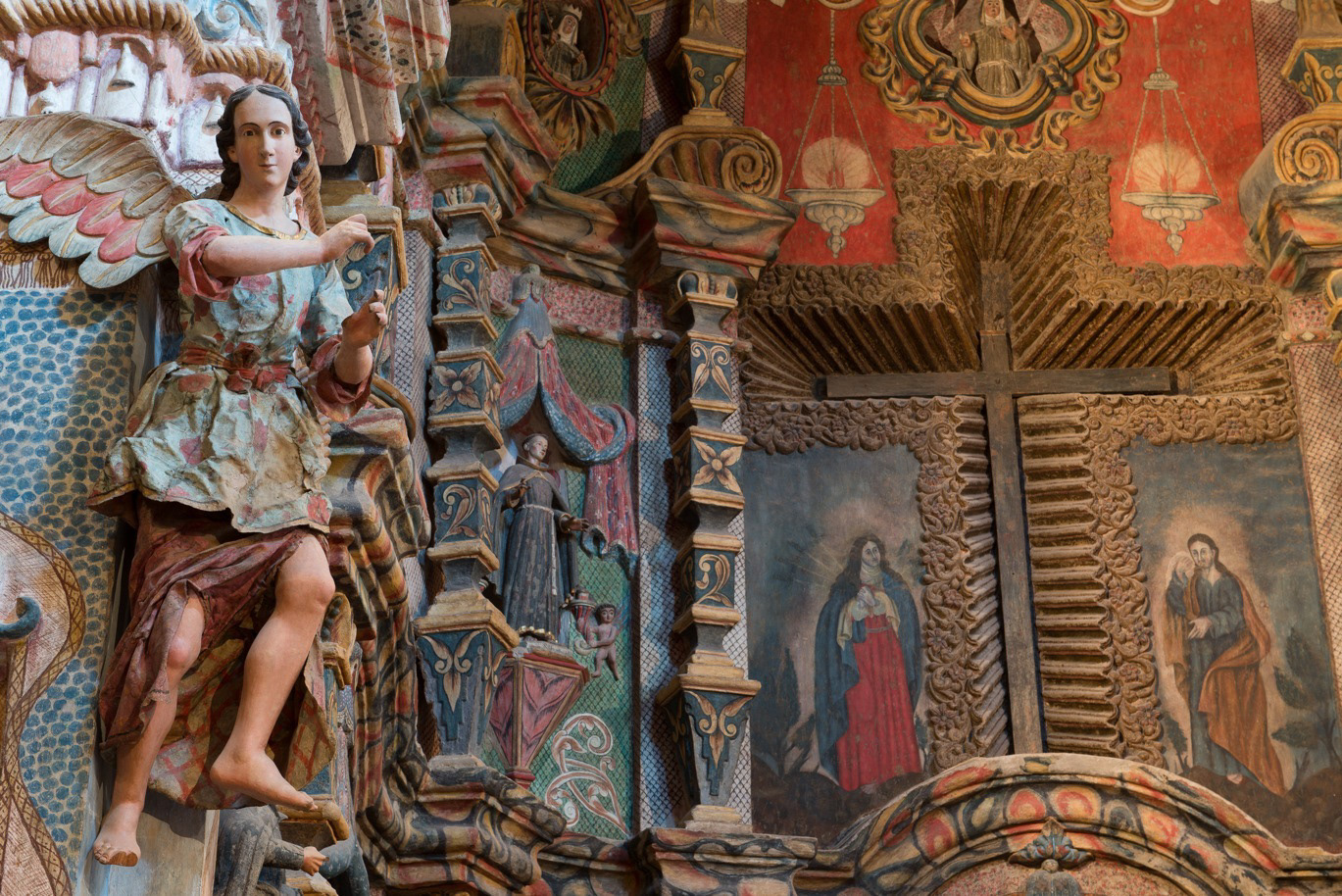 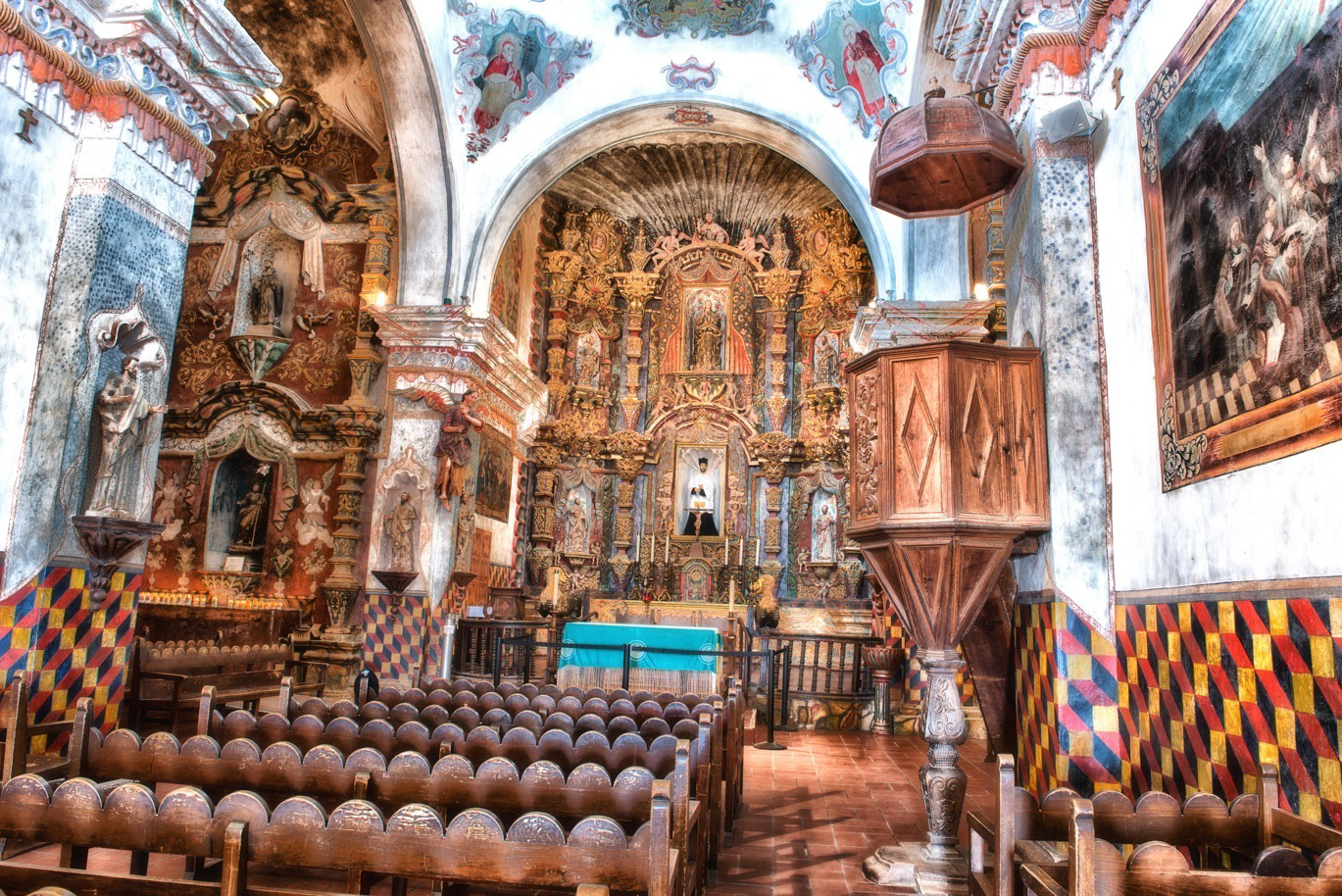 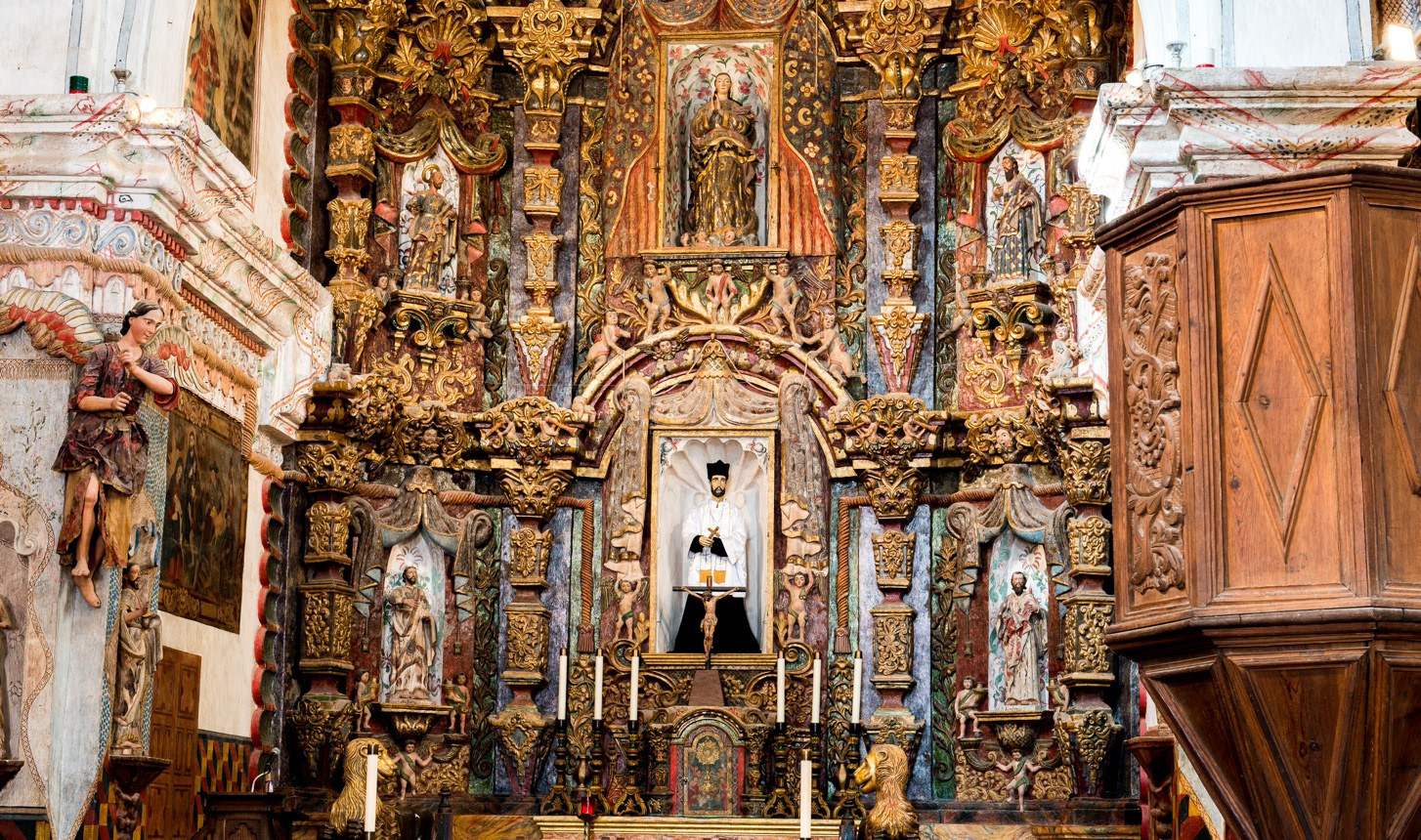 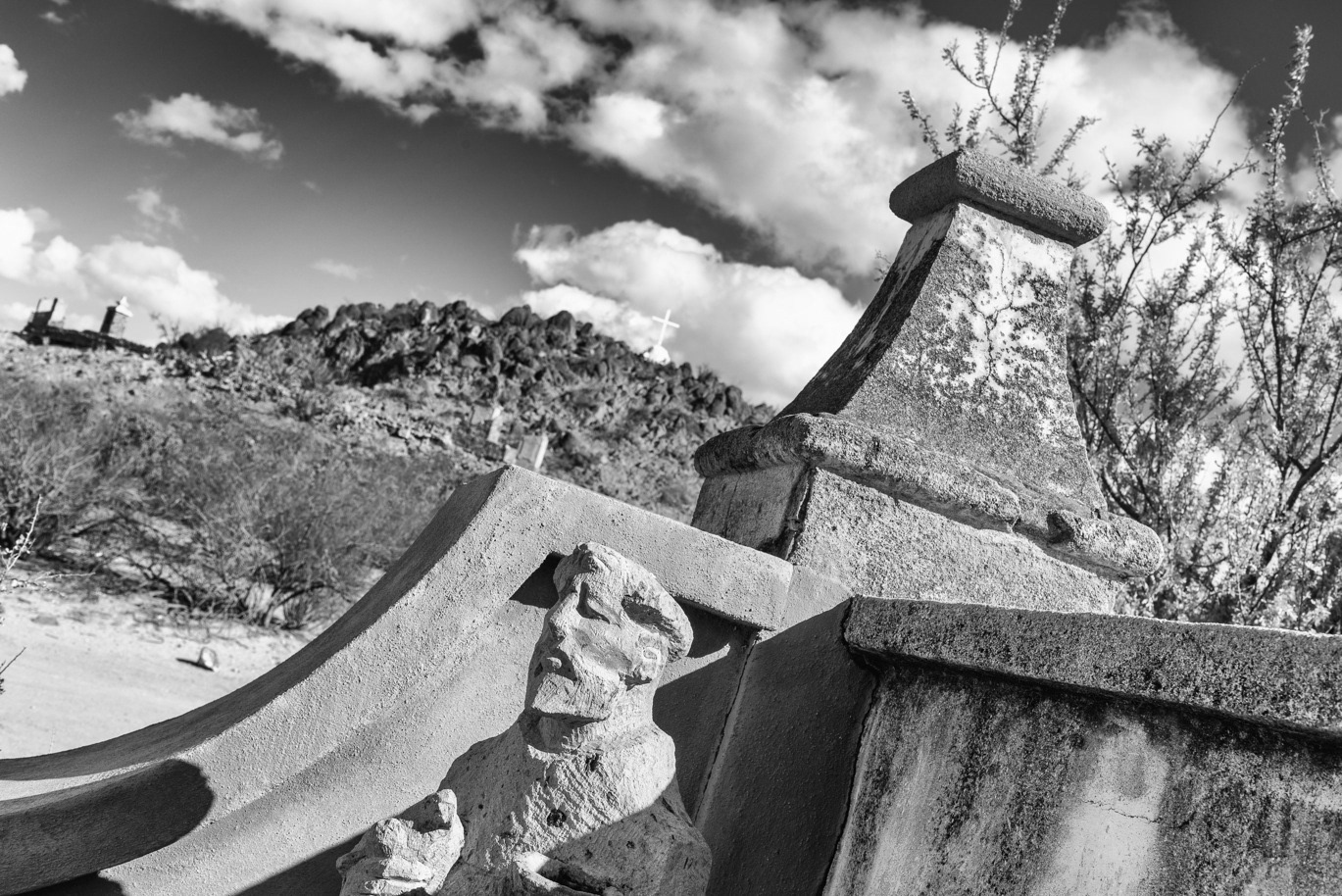 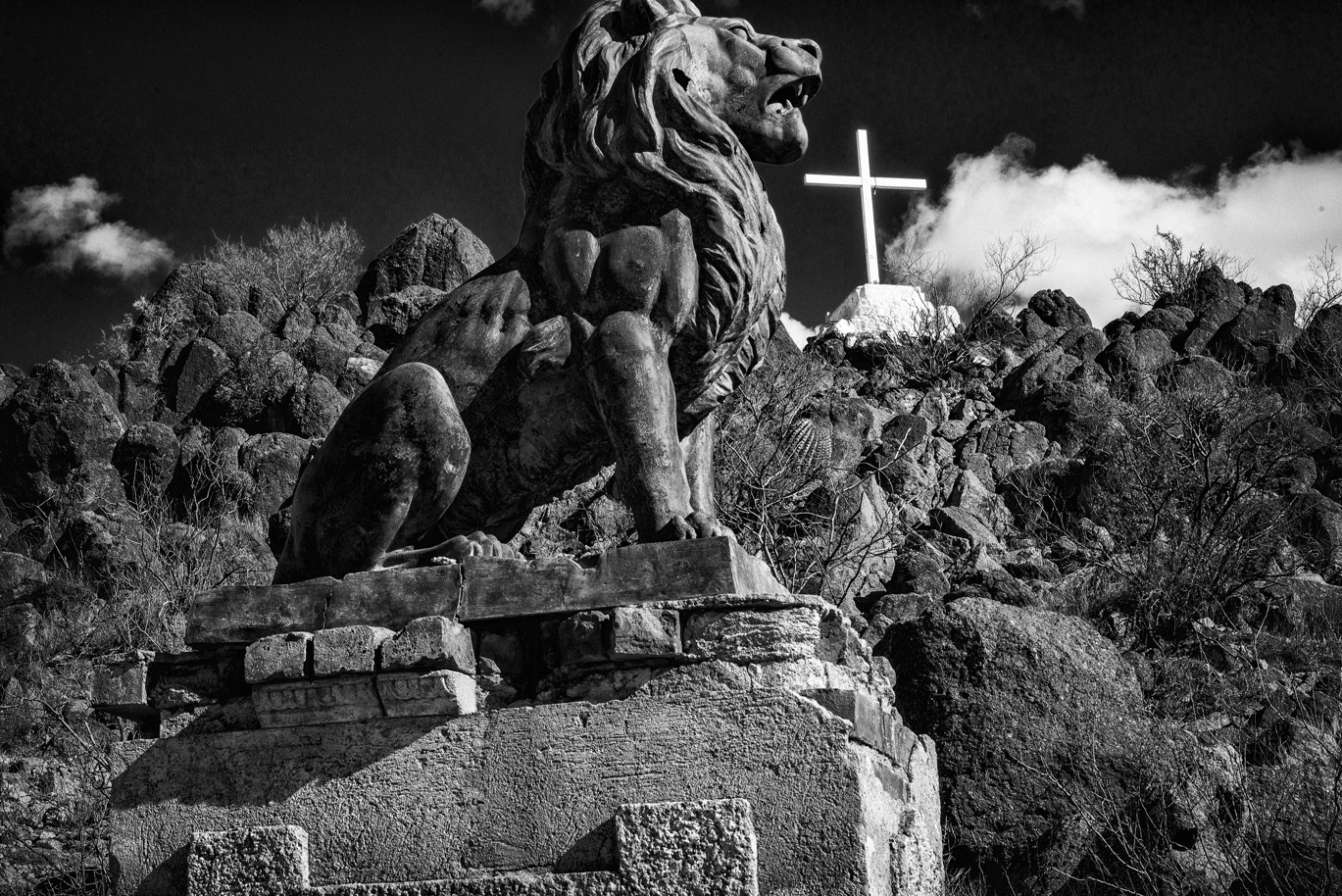 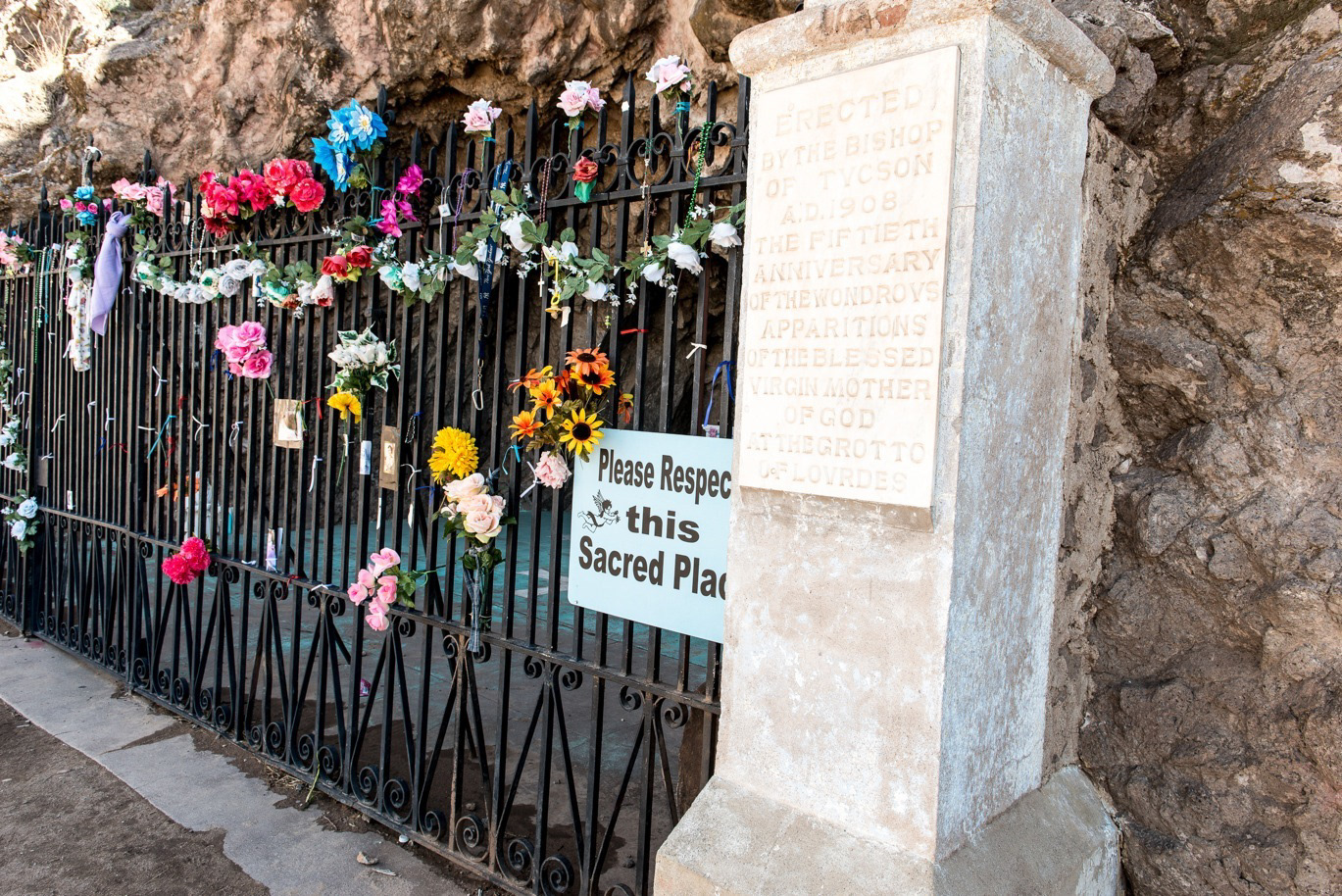 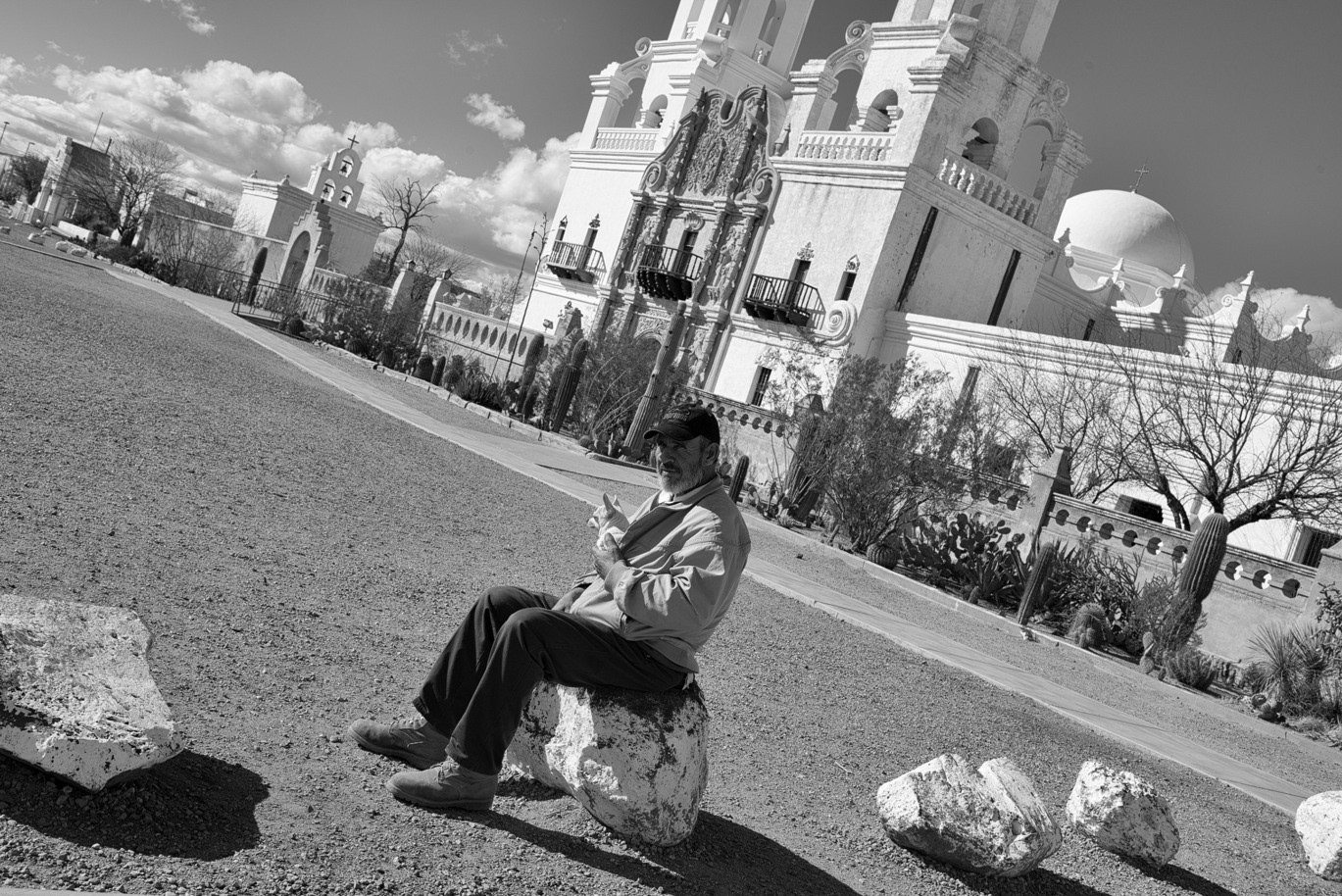 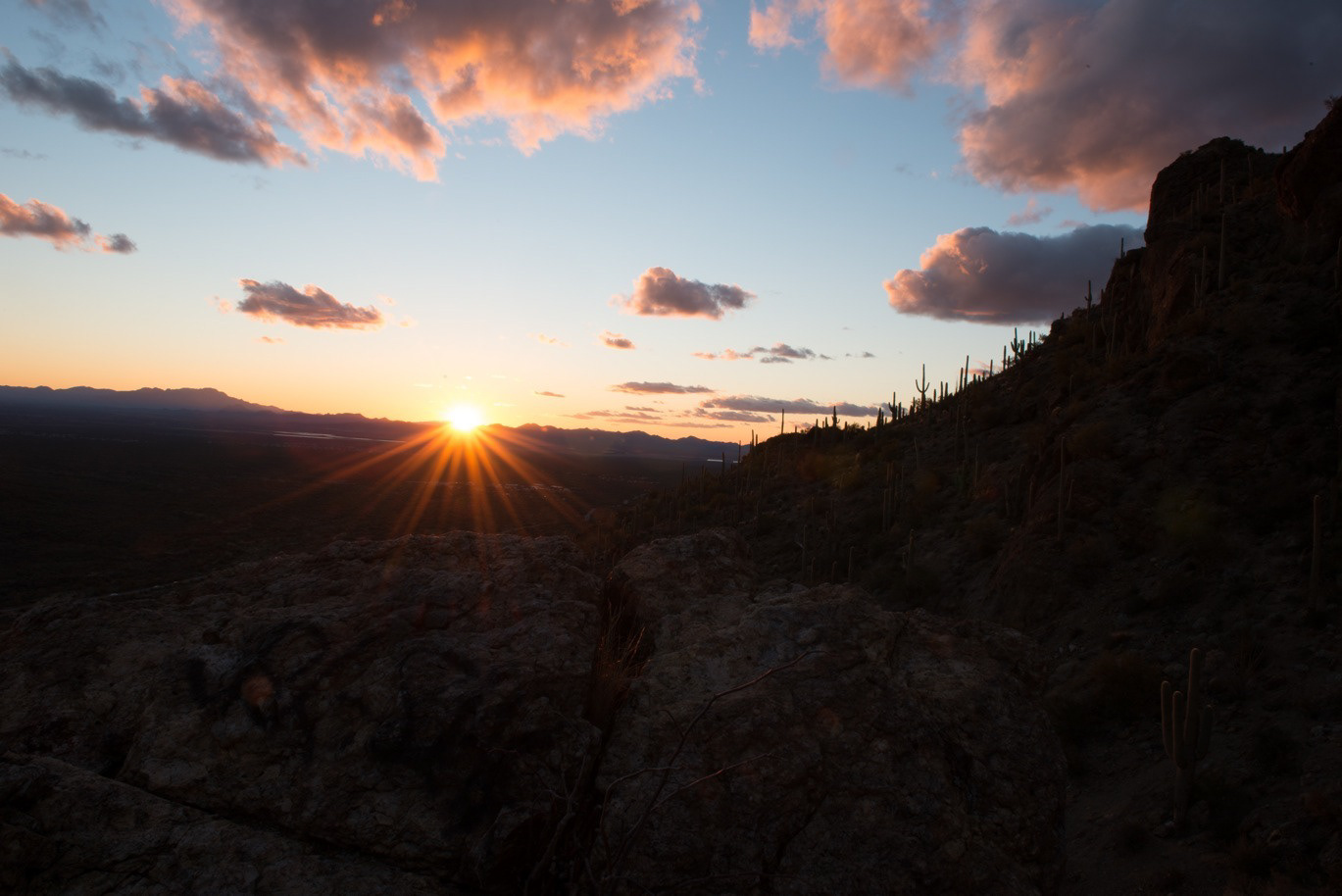 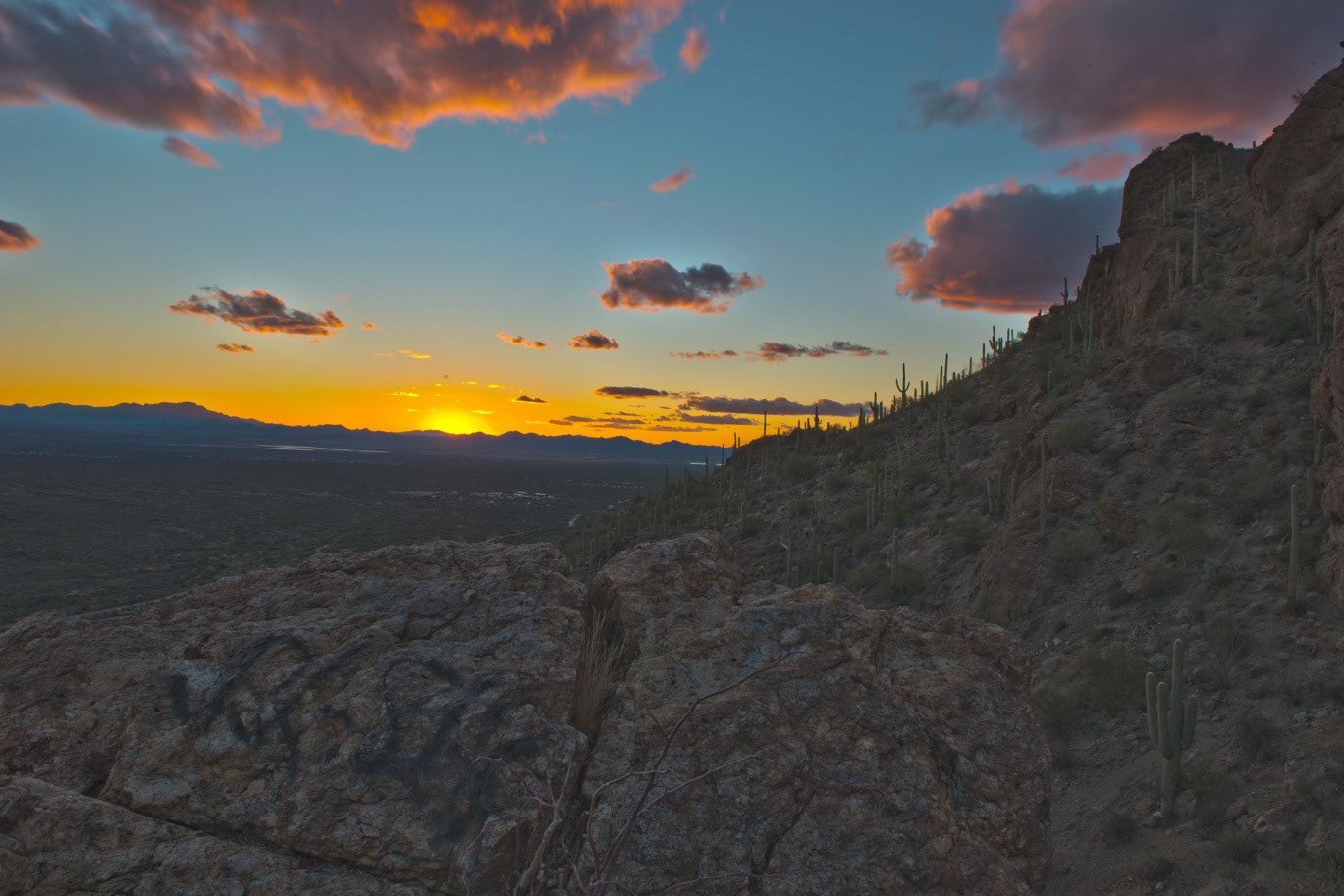 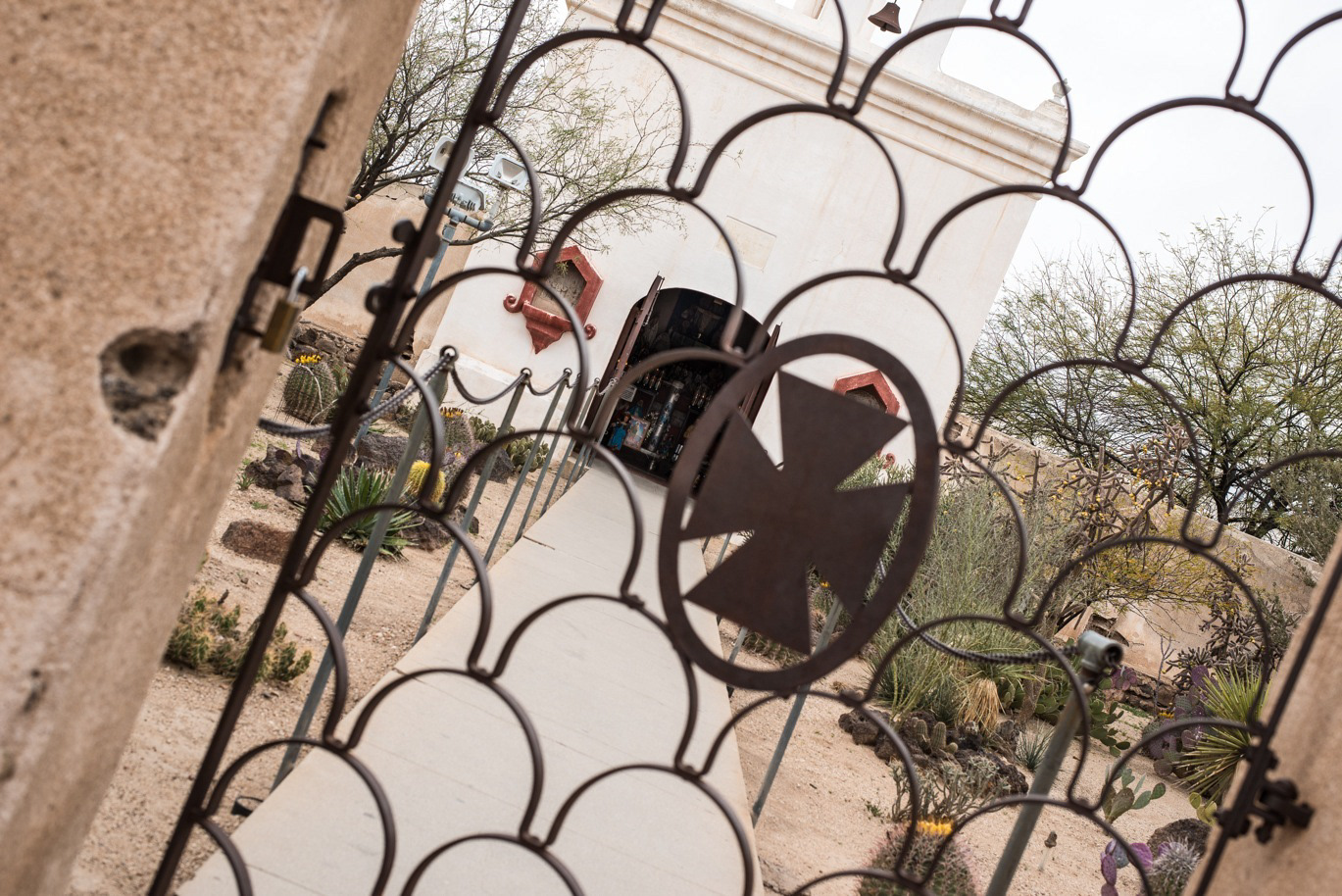 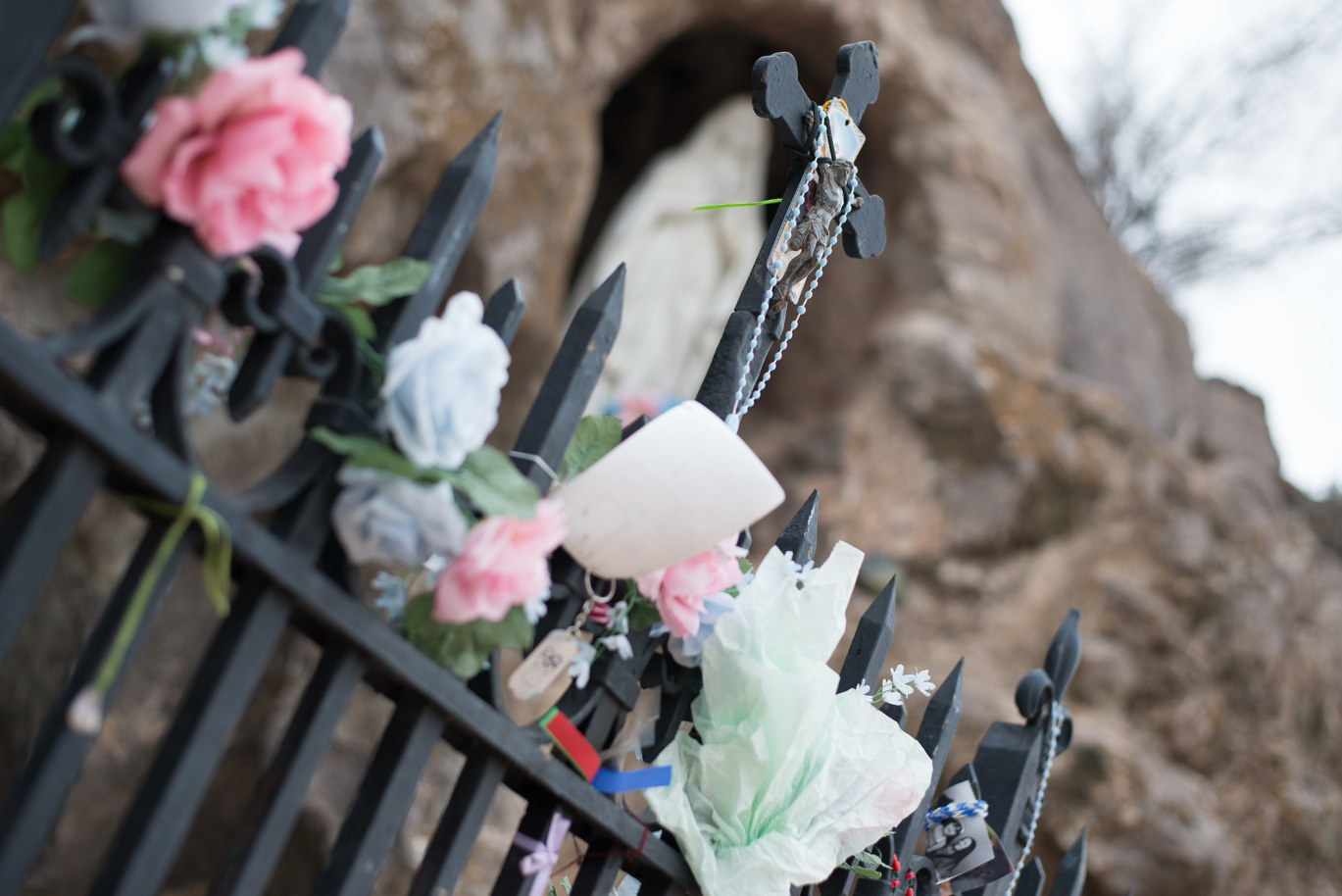 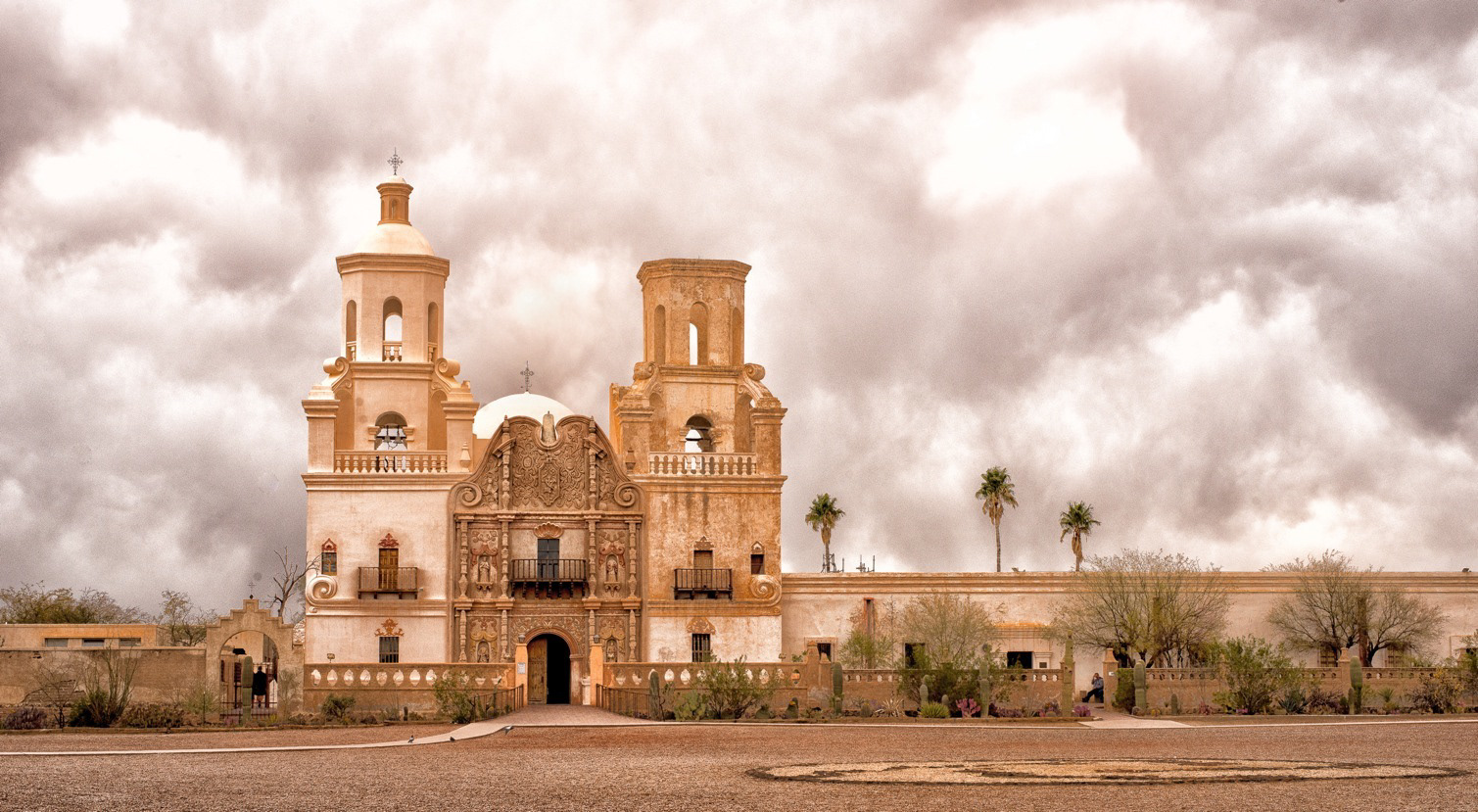 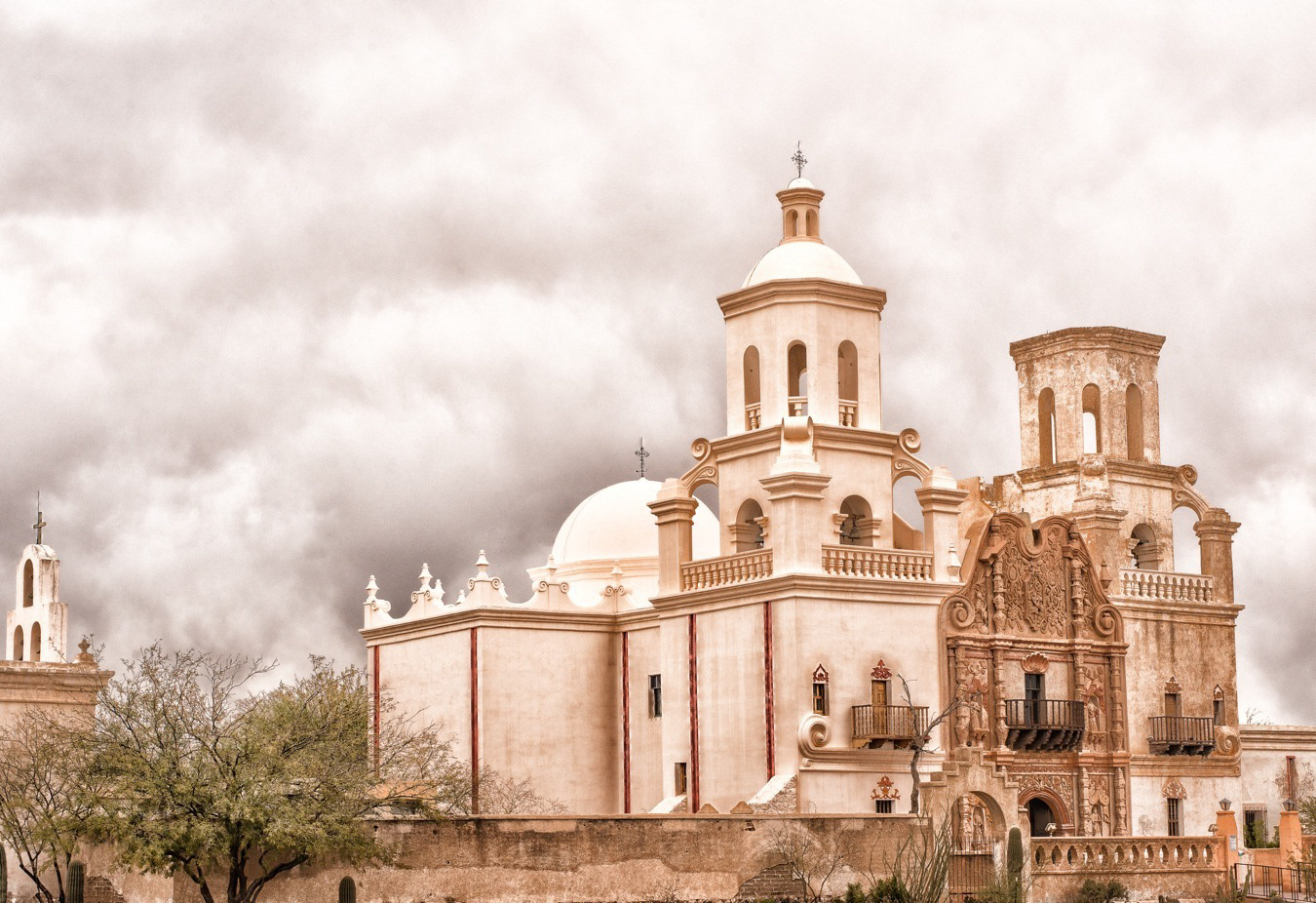 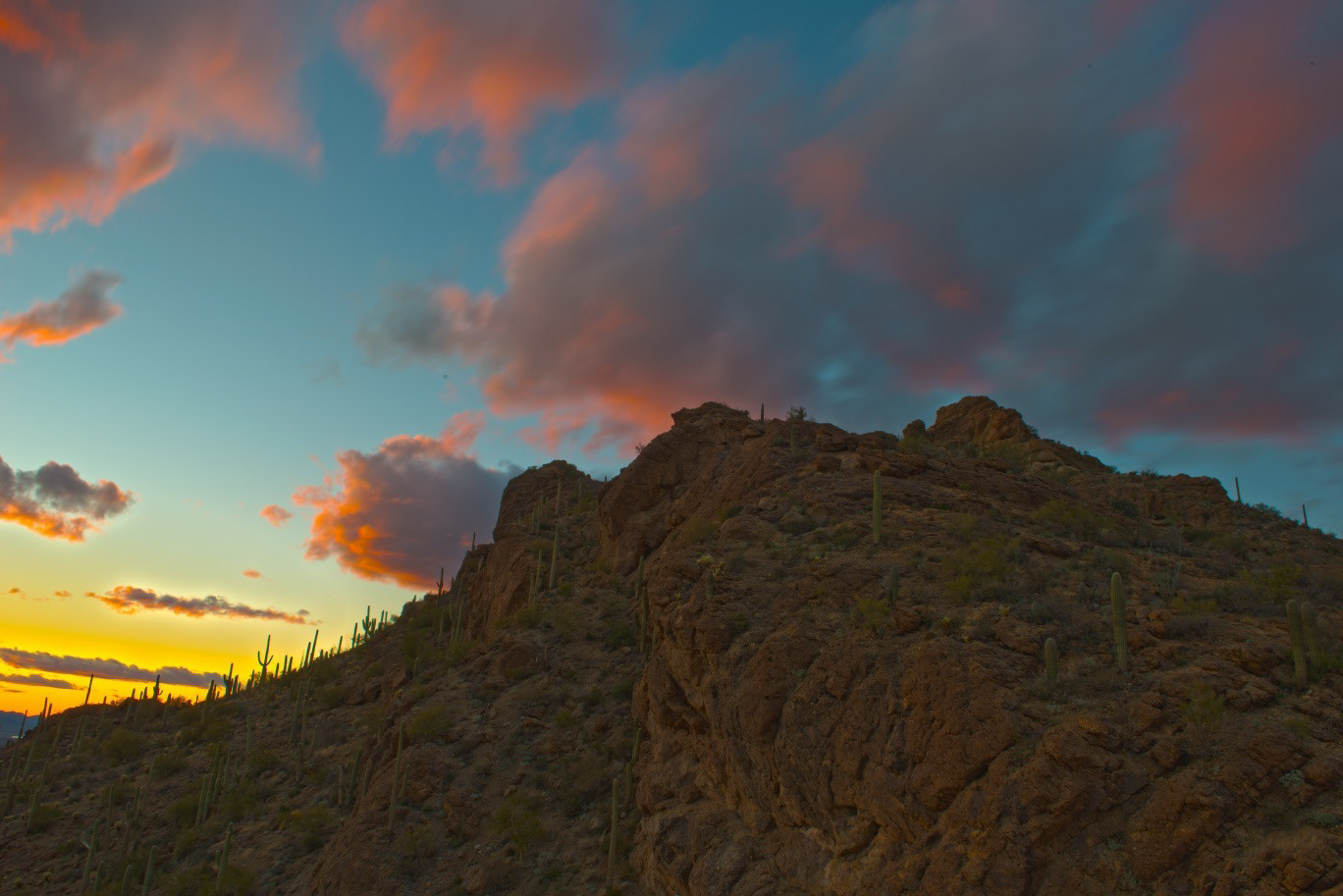 Milwaukee Solvay & Coke
↑Back to Top